£1.3bn contract for fleet of warships to 'bring shipbuilding home' 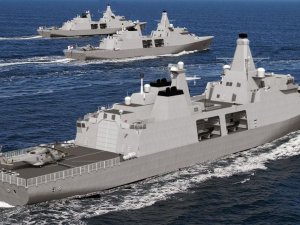 £1.3bn contract for fleet of warships to 'bring shipbuilding home'

Aerospace and defence company Babcock has been chosen as the preferred bidder for a new fleet of Royal Navy frigates.

The government has committed to buying at least five of the warships, as well as hoping to sell them to other governments, with the first ship expected to begin sea trials in 2023.

The £1.3bn Type 31 contract will see the ships built exclusively in the UK, with different elements being fabricated and assembled at various British shipyards. 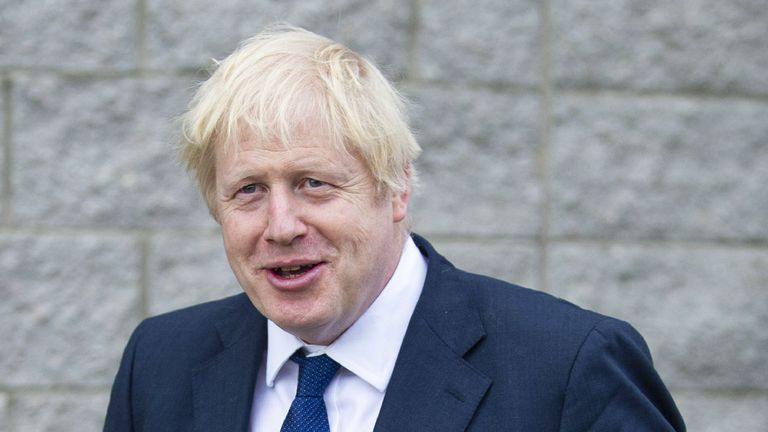 It will guarantee at least 2,500 jobs across the country, including 150 new technical apprenticeships.

The fleet will be based on Babcock's Arrowhead 140 design at an average cost of £250m per ship.

Babcock chief executive Archie Bethel said it was a "modern warship that will meet the maritime threats of today and tomorrow with British ingenuity and engineering at its core".

The ships will be fitted with the world-leading Sea Ceptor missile system, as well as being able to operate a Merlin or Wildcat helicopter.

Prime Minister Boris Johnson, who will mark the announcement by visiting a ship on the Thames later on Thursday, said: "The UK is an outward-looking island nation, and we need a shipbuilding industry and Royal Navy that reflect the importance of the seas to our security and prosperity.

"This is an industry with a deep and visceral connection to so many parts of the UK and to the union itself.

"My government will do all it can to develop this aspect of our heritage and the men and women who make up its workforce - from apprentices embarking on a long career, to those families who have worked in shipyards for generations.

"I look forward to the restoration of British influence and excellence across the world's oceans.

"I am convinced that by working together we will see a renaissance in this industry which is so much part of our island story - so let's bring shipbuilding home." 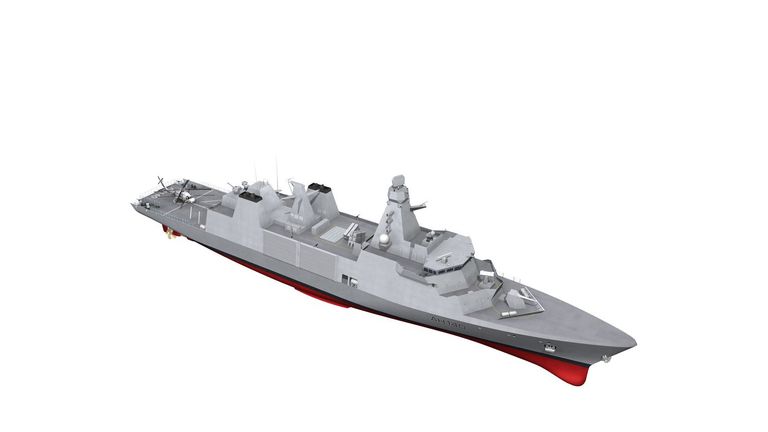 The frigate-building programme is part of a wider plan to breathe new life into the UK shipbuilding industry.

To that end, Mr Johnson has named Defence Secretary Ben Wallace as the new shipbuilding tsar.

Mr Wallace said: "These mighty ships will form the next generation of the Royal Navy fleet.

"The Type 31 frigates will be a fast, agile and versatile warship, projecting power and influence across the globe.

"The ships will be vital to the Royal Navy's mission to keeping peace, providing life-saving humanitarian aid and safeguarding the economy across the world from the North Atlantic, to the Gulf, and in the Asia Pacific."