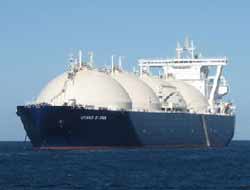 Second Tanker for LNG Transportation is Given to ''Sakhalin Energy''

Both ships were built in Nagasaki shipyards. As it was reported in the company's press-service it is the second of three tankers chartered by "Sakhalin Energy" for long period.

These ships will deliver LNG to consumers in countries of Asia-Pacific region from the first plant in Russia producing LNG. Construction is being conducted near Prigorodnoe settlement in the south of Sakhalin. The first tanker "Grand Elena" was given to "Sakhalin Energy" in October 2007.

Both tankers with capacity of 147 thousand cubic meters of LNG were built in "Mitsubishi Heavy Industries" shipyards in Nagasaki according to contract with joint Russian-Japanese company in Russian state shipping company "Sovkomflot" and Japanese "Nippon Ysen Kabusiki Kaisya" (NYK).

Now "Grand Aniva" left Nagasaki and headed to Singapore for bunkering. Then the ship will go to Atlantic where it'll work according to subcontracted agreements till the beginning of export gas deliveries on the "Sakhalin-2" project.

"Grand Elena" and "Grand Aniva" are ships with ice resistance, made for performance in conditions of low temperatures. Ships' construction will allow performing whole-year deliveries of LNG. 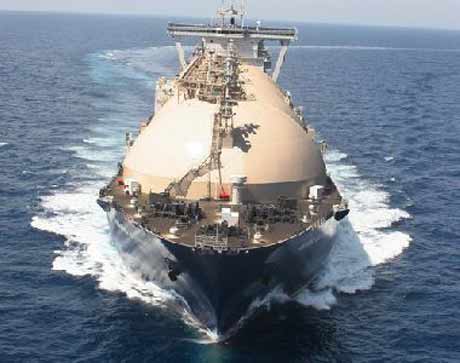 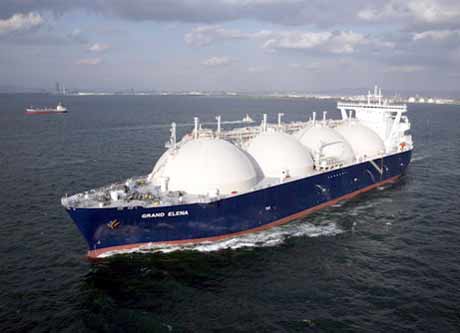 This news is a total 1591 time has been read