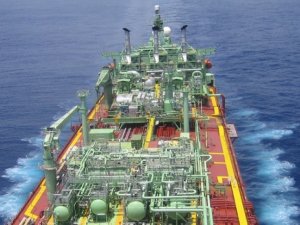 The FPSO is operating at the Okwori field offshore Nigeria, and the four year fixed term extension, which includes two additional one year options, commences November 6. The new day rate will be partially linked to oil production volumes and oil price.

BW Offshore won an arbitration award in March over a dispute regarding contract rates, only for Addax to move to terminate the contract in May.

Addax has withdrawn the termination and the arbitration has been settled as part of the agreed extension terms.

Sendje Berge has been operating offshore Nigeria since March 2005.

This news is a total 611 time has been read
Tags: Addax extends FPSO contract with BW Offshore despite previous dispute and cancellation