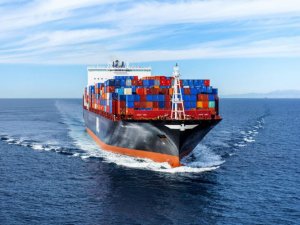 With the launch of the NZ2 service, APL said it will offer a network of six Oceania services that connect Asia with Australia and New Zealand.

“APL introduced the new NZ2 service to serve the China-New Zealand market in a direct and more efficient way,” Tonnie Lim, APL Head of Intra-Asia Trade, said, adding that the new service will offer faster connectivity between the North Asia and Oceania markets.

The first sailing of the new service is scheduled to commence from Shanghai on December 29, 2016.

This news is a total 861 time has been read
Tags: APL Strengthens Oceania Trade with NZ2 Service