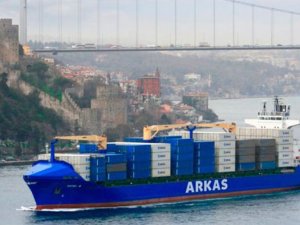 Turkish shipping company Arkas has decided to increase its orderbook at the Chinese shipbuilder Zhejiang Ouhua with four more containerships.

In April 2014 the Izmir-based company went to the same yard for a first order of two container vessels of 2,500 teu capacity and four months later exercised also the options for a further two units.

At that time sources indicated an estimated price range of between $27m and $30m for each ship.

This news is a total 1075 time has been read
Tags: Arkas adds four container newbuildings at Zhejiang Ouhua