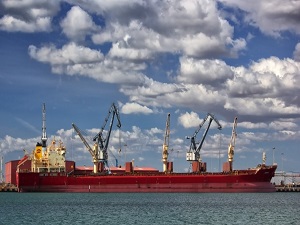 The Maltese-flagged bulker was bought from a mortgage lender on November 7 in the Port of Gdynia, Poland. The ship has been under technical and commercial management of the Croatian company since April 2018, before being acquired.

Atlantska Plovidba said the ship would be renamed to AP Libertas. The shipping company did not disclose how the purchase would be financed.

In April 2018, Atlantska Plovidba said it managed to refinance its obligations for two ships, namely Miho Pracat and Zagreb, worth a total of USD 18 million. Namely, the Croatian shipowner secured a credit facility with an undisclosed European lender which matures in 2023. With the latest acquisition, the company’s fleet is comprised of 13 ships, based on the shipowner’s website data.

This news is a total 1507 time has been read
Tags: croatia, malta, poland, atlantska plovidba, bulker, port of gadynia