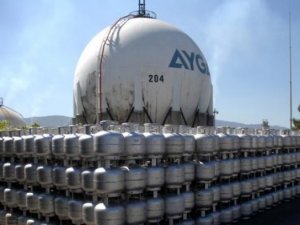 This news is a total 5805 time has been read
Tags: Company, Aliaga Storage Facility in İzmir, meter, LPG, Aygaz