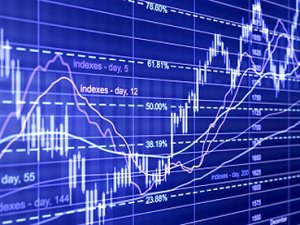 BDI is a number issued daily by the London-based Baltic Exchange. Not restricted to Baltic Sea countries, the index provides "an assessment of the price of moving the major raw materials by sea. Taking in 23 shipping routes measured on a time-charter basis, the index covers Handysize, Supramax, Panamax, and Capesize dry bulk cargo ships, carrying a range of commodities including coal, iron ore and grain. Because dry bulk primarily consists of materials that function as raw material inputs to the production of intermediate or finished goods, the index is also seen as an efficient economic indicator of future economic growth and production. On 20 May 2008, the index hit its record high since its introduction in 1985, reaching 11,793 points. On 3 February 2012, the index plunged to its record low of 647 points, since 1986.

This news is a total 3026 time has been read
Tags: baltic dry index