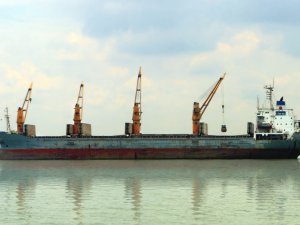 The overall index, which factors in rates for capesize, panamax, supramax and handysize shipping vessels, was up 2 points, or 0.16 percent, at 1,219 points. It rose 8.4 percent this week.

Among smaller vessels, both supramax index and handysize index shed 4 points to 900 points and 577 points, respectively.

This news is a total 772 time has been read
Tags: Baltic Index Posts Weekly Gain on Firmer Vessel Rates