Baltics' electricity to connect with Poland and Sweden 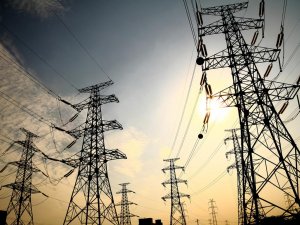 Lithuania plans to complete high voltage interconnections with Poland and Sweden in 2015, according to Litgrid, Lithuania's electricity transmission system operator.

Lithuania has completed two thirds of NordBalt and half of the LitPol Link in 2014 and plans to complete the rest of the construction in 2015.

"The LitPol Link project shows that energy security is not just a priority for Lithuania alone but of neighboring countries as well. The power interconnection with the Polish energy system will complete the energy ring around the Baltic Sea," said Lithuanian Energy Minister Rokas Masiulis in a statement.

The LitPol link will be the first 400 kilowatt electricity transmission line in Lithuania.

"The construction of LitPol Link is proceeding on schedule. The implementation of some stages of the project is even ahead of schedule thanks to our ability to deal effectively with arising challenges. In winter 2015, we are going to concentrate on the construction of the LitPol Link," stated Daivis Virbickas, CEO and chairman of the board of Litgrid.

Lithuania will have 16 cross-border connections including LitPol and NordBalt and more than twice as many options to transmit electricity across the border.

This news is a total 2153 time has been read
Tags: Lithuania, plan, Litgrid, Poland, LitPol