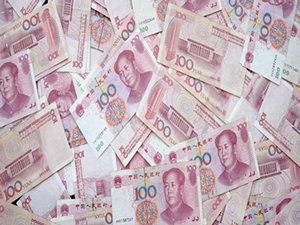 The terminal, originally had two 70,000 tonnes-class multi-purpose berths, which were put into operation in 2014 and 2018 respectively.

The company plans to upgrade the two berths to 100,000 tonnes-class automated container berths, with a designed handling capacity of 1.02m teu.

The company’s container business has continued fast paced growth in recent years. As of the end of 2019, container throughput of the company had achieved a progressive increase of over 25% for five consecutive years.

For the first seven months of this year, Beibu Gulf Port posted a container throughput of 2.57m teu.

The port expects to achieve 5m teu container throughput as the end of 2020.

This news is a total 2273 time has been read
Tags: TERMINAL OPERATORS , TECHNOLOGY, CONTAINER TERMINALS , ASIA