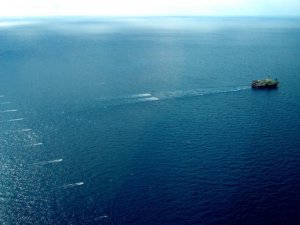 BGP, which stands for Bureau of Geophysical Prospecting and is part of China National Petroleum Corporation, is conducting the survey for its client Cuba-Petroleo Co in the Cuba Economic Zone of the Gulf of Mexico.

Chinese state-owned BGP is using the BGP Pioneer vessel to conduct the survey which it expects to produce its final data in the fourth quarter of 2017.

Cuba-Petroleo is owned and operated by the Cuban government. The vertically integrated firm is the island nation’s largest oil company.

This news is a total 4019 time has been read
Tags: BGP starts geological survey offshore Cuba