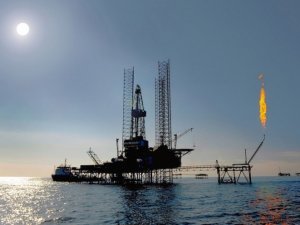 UK-based and South America-focused Baron Oil has announced that a block it is a partner in offshore Peru potentially contains almost 900 million barrels of oil.

Those prospects break down as follows: the Cuy prospect, probably the first to be drilled, is estimated to have 413m recoverable barrels of oil; Cuy Sure could be 200m barrels; and Daphne 272m.

Baron is in partnership on the block with Uruguayan firm Union Oil & Gas Group (UOGG).

Baron’s principal areas of interest are Peru and Colombia. It cites Peru’s appeal as being the relatively low costs of drilling there thanks to business-friendly tax policies, its political stability, the vastness of its potential resources and its closeness to the US market.

This news is a total 673 time has been read
Tags: Block offshore Peru has potential to yield close 900m barrels