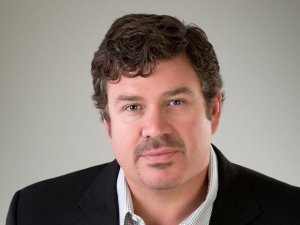 Bordelon, who is the grandson of Bollinger’s founder Donald G. Bollinger, will assume the duties of chairman, president and chief executive officer of the company.

Former chief operating officer at Louisiana- based Bollinger Shipyards Ben Bordelon has teamed up with the owners of the Edison Chouest Offshore to purchase the assets and stock of Bollinger, the largest vessel repair company in the Gulf of Mexico region with a total of 30 dry-docks in Louisiana and Texas.

Bordelon, who is the grandson of Bollinger’s founder Donald G. Bollinger, will assume the duties of chairman, president and chief executive officer of the company.

Bollinger has 10 shipyards located between New Orleans and Houston with direct access to the Gulf of Mexico, Mississippi River and the Intracoastal Waterway. Earlier this month Bollinger added two dry-docks with a total lifting capacity of 12,000 tons, one in Port Fourchon, and other in Harvey, Louisiana.