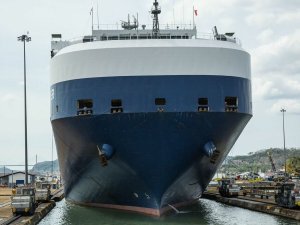 “These record-setting results reflect the Canal workforce’s commitment to efficiency and ongoing investments in infrastructure, which will allow the waterway to meet growing demand and offer a reliable and safe service to customers.”

The main users of the waterway during FY2019 were the United States, China, Japan, Chile and Mexico.