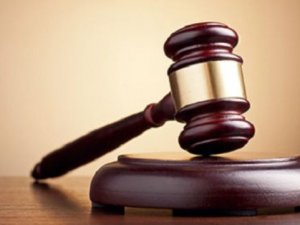 A former manager working at the BP oil company operations in Singapore along with his co-conspirator a local Singapore businessman have both been found guilty in a bribery scheme involving nearly $4 million in payments.

According to Singapore prosecutors in the case that lasted nearly two years, the BP manager, Clarence Chang Peng Hong, encouraged the businessman, Koh Seng Lee, to start a fuel training company. Between 2006 and 2010, the BP executive directed business to the company and promoted the trading company within BP. In exchange, he received nearly $4 million in payments. In addition, the businessman reportedly made an additional $500,000 payment to a local preschool where the wife of the BP executive was a director.

The Singapore District Court found that the former BP manager had received payments on 19 separate occasions over the four years to advance the business of the trading company.

Defense attorneys for the two men argued that their business dealings and investments were separate from Chang’s position at BP.

The two men are currently out on bail awaiting sentencing in September. For each of the 20 counts of corruption, they can be jailed for up to five years and fined up to $100,000.

In a separate incident, Bloomberg is reporting today that three traders and one manager from the BP team in Singapore were placed on leave while an investigation is ongoing into disputed oil trading transactions between two Singapore-based companies that involved purported contracts with BP. According to Bloomberg, BP said that it had never agreed to those transactions.

In both cases, BP was not accused of any wrongdoing or participation in the schemes.

This news is a total 1079 time has been read
Tags: BP Ex-Manager Guilty in $4 Million Singapore Bribery Schem