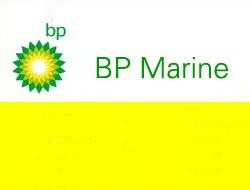 Bunker supplier BP Marine Fuels has named Graeme Alexander as its new chief operating officer. He replaces Parris Beverly, who has taken up a new role working directly with large customers on a strategic basis across the wider BP group.

Alexander said: ?BP Marine Fuels enjoyed a successful 2007, including the expansion of capacity in both Rotterdam and Singapore, the opening of a new bunkering service in the Panama Canal and another year without any recordable spills. This year looks set to be another exciting one for us, and while I am looking forward to driving the business forward and securing new opportunities, our focus will be to continue to deliver a high value distinctive service to our customers.?

This news is a total 1820 time has been read