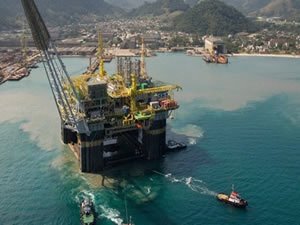 The Brazilian federal prosecutor has pressed charges against Maersk and its former executives over allegations regarding the payment of bribes to the country’s national oil company Petrobras, Reuters reports.

The charges are part of Operation Car Wash, an investigation started in 2014 into corruption activities involving Petrobras.

The prosecutors said they have found evidence of bribe payments to Petrobras employees in exchange for privileged information that allowed Maersk to secure shipping contracts between 2006 and 2014 and has requested that a judge freeze $198m worth of Maersk assets for the potential payments for damages resulting from the lawsuit.

In August, the prosecutors sued two people, including a former Maersk executive as part of the investigations which are still ongoing.

Operation Car Wash has been the downfall of numerous business executives and national politicians in Brazil, as well as executives of several foreign contractor firms. At least 11 other countries have been involved.

This news is a total 1379 time has been read
Tags: Brazilian prosecutor, freeze Maersk , assets , over corruption, allegations