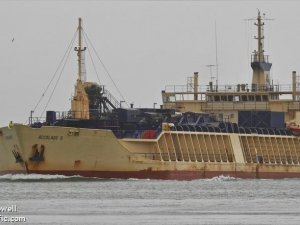 Accolade II sustained minor damage while Sand Groper sustained damage to the starboard bow and stabilizer. There were no reported injuries or pollution from either vessel, according to the Australian Transport Safety Bureau.

The bulker, operated by Inco Ships, was departing from Port Adelaide bound for Klein Point when the collision took place.

ATSB said it has launched an investigation into the incident and that it will interview relevant persons and obtain other evidence, including recorded data.

“Should any safety-critical information be discovered at any time during the investigation, the ATSB will immediately notify operators and regulators so appropriate and timely safety action can be taken,” ATSB said.

“A final report will be published at the conclusion of the investigation.”

This news is a total 865 time has been read
Tags: ATSB, Collision.