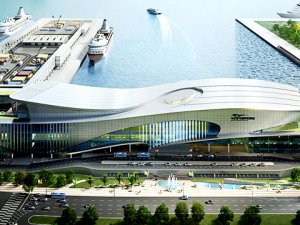 A total of 932,957 tourists, representing an increase of 13.94% increase year on year, traveled through the terminal from January to October 2015.

If the number continues to grow, BPA expects that some 1.06 million passengers will go through the terminal by the end of this year.

The number of tourists on cruise has decreased since 2013 due to the sluggish tourism industry, weak Japanese yen, and fierce marketing strategies driven by low cost carriers.

Busan port said that the rise is attributed to the substitute holiday system and substantial growth of tourists at the newly opened, Busan International Passenger Terminal.