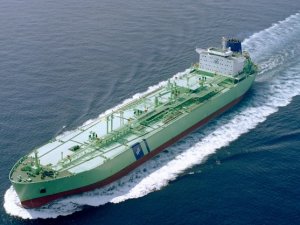 Namely, after close of markets on 14 December 2015, BW LPG acquired a further 852,800 shares in Aurora LPG, representing 2.87% of the outstanding shares in the company.

As a result of the transaction, BW LPG now holds a total of 4.4 million shares in Aurora LPG, representing 15% of the outstanding shares in the company.