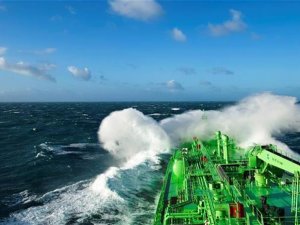 Very Large Gas Carrier (VLGC) owner BW LPG has signed an agreement for a debt facility worth up to USD 400 million for financing seven of its VLGC newbuildings.

“This facility, we believe, is a market leading financing in terms of pricing, tenor and structure and reflects the strong continued support that the company enjoys from its banks and the lending community. This facility is a culmination of a substantial effort from our team and also the Banks and financial institutions involved, to all of whom we would like to express our sincere gratitude,” said Vijay Kamath, BW LPG Chief Financial Officer.

The company  said that it expects to close the first drawdown under the transaction in February.

This news is a total 1874 time has been read
Tags: BW LPG, FINANCE, loan