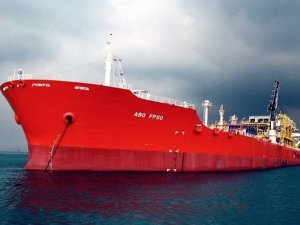 Global provider of floating production services to the oil and gas industry BW Offshore has signed an interim extension agreement for Abo FPSO with Nigerian Agip Exploration Ltd, a subsidiary of ENI S.p.A., until 30 April 2018.

The short term extension has been agreed to secure operational continuity while joint work is continuing to conclude the negotiations.

Two weeks ago, BW Offshore received notice from Petrobras of the exercise of a one-year extension of the contracts relating to the FPSO Cidade de São Mateus.

BW Offshore will continue its dialogue with the client towards finalising a firm plan for the FPSO. The FPSO Cidade de São Mateus remains in lay-up.

BW Offshore is a leading global provider of floating production services to the oil and gas industry. BW Offshore has a fleet of 15 FPSOs and one FSO represented in all major oil & gas regions world-wide.

BW Offshore has a long track record on project execution and operations. In more than 30 years of production, BW Offshore has executed 39 FPSO and FSO projects. The company is listed on the Oslo Stock Exchange.

This news is a total 739 time has been read
Tags: BW Offshore Gets FPSO Abo extension