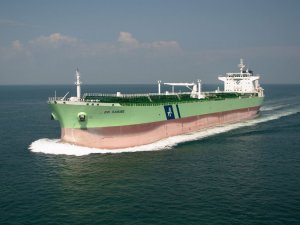 Singapore-based product tanker owner and operator BW Pacific plans to launch an initial public offering (IPO) and listing of its common shares on the Oslo Stock Exchange by the end of 2015.

The IPO and the listing are subject to receiving the relevant approvals from the Oslo Stock Exchange and favourable equity capital market conditions. Pre-marketing of the IPO is expected to commence in October 2015.

BW Pacific is a subsidiary of the BW Group, and it currently owns an existing fleet of 33 vessels, comprising 17 owned LR1s and 16 owned MRs, and a newbuilding fleet of 12 vessels, of which six are LR1s and six are MRs.

The purpose of the IPO is to finance the company’s newbuilding program, as well as to position the company for further growth by gaining access to the capital markets.

A public listing would also allow the company to use its shares as transaction currency in future acquisitions and to take part in market consolidation.