CCFI: Flat in the past week – Up in August 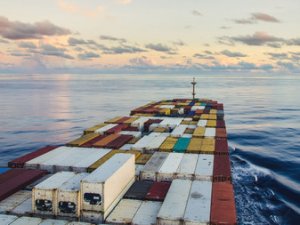 China’s index of export container transport remained flat for the past week, according to the Shanghai Shipping Exchange.

The average China Containerized Freight Index (CCFI) stood at 823.83, the same as a week earlier, according to the exchange.

The sub-index for Australia/New Zealand service led the increase with a week-on-week growth of 6.7 percent, followed by those for west coast America and the Persian Gulf/Red Sea routes, which edged up 3.3 percent and 2.1 percent, respectively, from the previous week.

In addition, China’s index of export container transport saw an overall increase in August due to a favorable supply-demand relationship, according to the Shanghai Shipping Exchange (SSE).