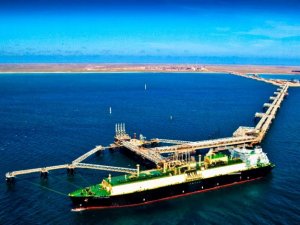 JERA has contracts to buy 5.2 million tonnes per year of LNG from the Wheatstone project.

Wheatstone has two units, which at full capacity will supply 8.9 million metric tonnes of LNG a year to customers in Asia. After the second train starts up in 2018, JERA will receive around six LNG cargoes per month from the project, a company official said.

This news is a total 2880 time has been read
Tags: Chevron’s Wheatstone LNG Exports First LNG Cargo To Japan