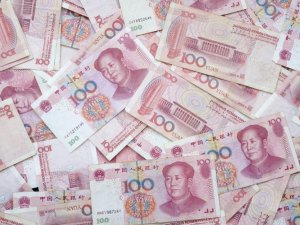 The financially troubled Chinese container shipping company Antong Holdings has announced that the company has a potential investor in the shape of China Merchants Port to fund its restructuring.

Antong’s two subsidiaries, Antong Logistics and Ansheng Shipping, are in the process of structuring due to inability to repay debts. The company’s controlling shareholders, Guo Dongsheng and Guo Dongze, had been punished by Chinese authority for violating the securities laws and banned from entering the market for life.

Currently, the company is waiting for the final judgment from the court on restructuring, and hopes to avoid delisting from the stock market.

This news is a total 5533 time has been read
Tags: CONTAINERS , RESTRUCTURING, China Merchants Port, intends to invest in , Antong Holdings , restructuring