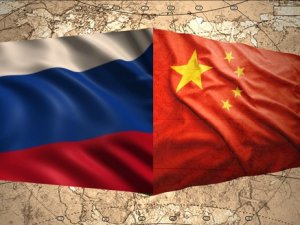 China and Russia have upgraded their relations to a comprehensive strategic partnership of coordination for a new era. The following facts and figures reveal the strengthening bond between the two countries in trade, agriculture and energy.

— More than 380 deals worth over 170 billion yuan (about 24.3 billion U.S. dollars) were signed during the Sixth China-Russia Expo held in June in Harbin, capital of northeast China’s Heilongjiang Province.

— Bilateral trade in goods between China and Russia stood at 41.6 billion U.S. dollars in the first five months this year, up 1.9 percent year on year.

This news is a total 228 time has been read
Tags: CHINA, RUSSIA, Bilateral trade, China and Russia have upgraded their relations to a comprehensive strategic partnership