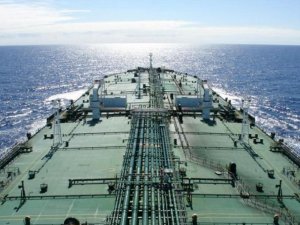 Under the chartering deal, China VLCC has secured two two-year charters for its VLCCs with each oil major.

The contract is valued at RMB 360 m (approximately USD 57-6 million), CMES said in a filing to Shanghai stock exchange.

Details on the names of the vessels and beginning of the contracts remained undisclosed.

The joint venture’s fleet is comprised of 28 vessels. China VLCC last expanded its fleet with nine VLCCs that had been operated by compatriot Nanjing Tanker and a newbuilding.