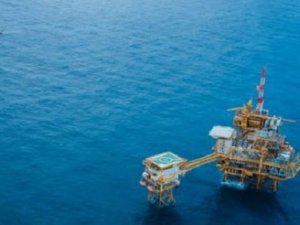 The company will increase expenditure, including in the Gulf of Mexico, from 60 to 70 billion yuan ($8.7 billion to $10.2 billion) for 2017 after cuts in the last two years, reports Bloomberg. The deep-water Gulf of Mexico fields, Appomattox and Stampede, will see the majority of CNOOC’s overseas spending this year.

Exploration will account for 18 percent of this year’s spending, development 66 percent and production 15 percent.

There will be five new projects coming on stream during the year, of which the Penglai 19-9 oilfield comprehensive adjustment project and the Enping 23-1 oilfields in China have commenced production. The other three projects, namely phase two of the Weizhou 12-2 oilfield project in China, the BD gas field in Indonesia and the Hangingstone project in Canada will commence production later in the year. Currently, nearly 20 projects are under construction.

Yang Hua, Chairman and CEO of the Company, commented: "In 2017, we will balance both short-term and mid to long-term development, pursue quality growth, increase profitability-oriented production volume in order to bring better return for our investors."

This news is a total 973 time has been read
Tags: CNOOC Announces 2017 Business Strategy