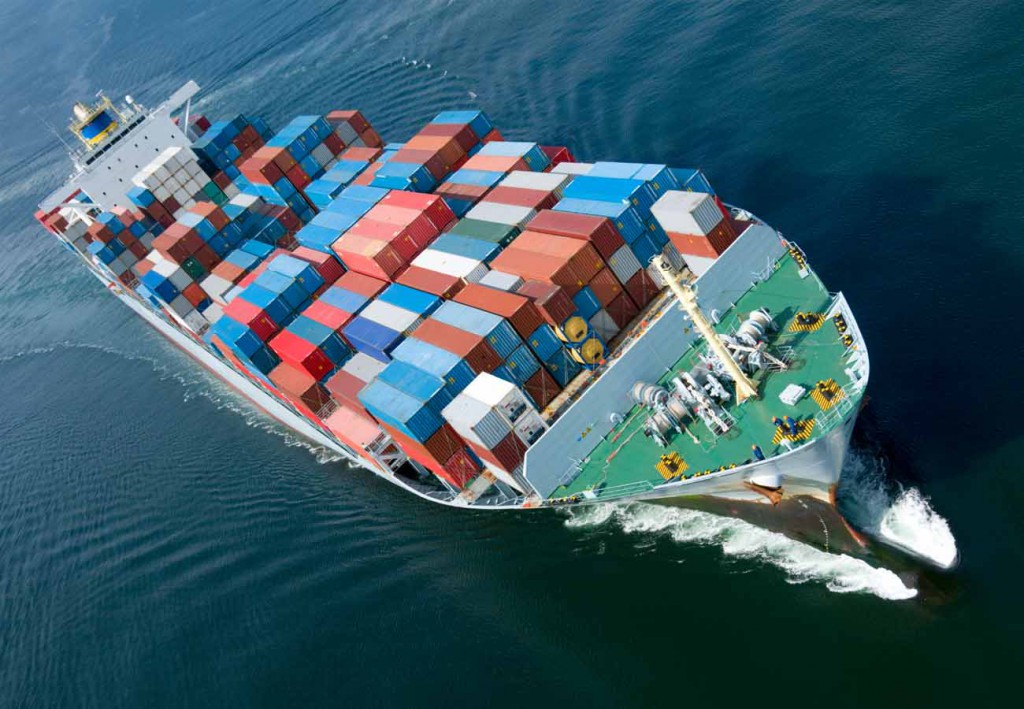 Overall confidence levels in the shipping industry fell during the three months to May 2015 to a level equal to the lowest rating recorded in the past seven years.

In May 2015, the average confidence level expressed by respondents in the markets in which they operate was 5.3 on a scale of 1 (low) to 10 (high), down from 5.5 in February 2015. This equals the lowest figure recorded in the life of the survey, which was launched in May 2008 with a confidence rating of 6.8.

Charterers were the only category of main respondents to record an increase in confidence, albeit from the all-time survey low last time of 3.9. But their rating of 4.2 was still the lowest in the latest survey.

The confidence of owners was down from 5.4 to 5.1, that for managers from 6.2 to 6.1, and that for brokers from 5.0 to 4.8. Geographically, confidence was down in all main areas covered the survey, with the exception of North America, where it showed a marginal increase from 5.9 to 6.0, Moore Stephens said.

Greiner Richard (NS) High res  colour
Richard Greiner, Moore Stephens Partner
A number of respondents expressed the view that an upturn in market conditions was some way off.

“Boom / bust cycles in the shipping industry usually last about seven years, which is sufficient time for any money lost to return to the market, with interest rates at, say, 6 percent. But now, because of excess liquidity in the markets and low interest rates, there is a feeling that any recovery will be a very long time coming,” a respondent said.

Yet another respondent noted: “For as long as there is no correction in the availability of shipbuilding capacity, and for as long as outside money keeps coming in, there is no hope of an improvement in the shipping industry.”

The depressed state of the dry bulk sector and the effect of the entry into the market of private equity were the subjects which dominated responses to the survey, neatly encapsulated by the respondent who noted: “The remarkable acceleration of scrapping of larger bulk carriers and the conversion of many newbuildings into tankers will have a positive effect on the dry bulk market sooner than had previously been anticipated – provided, of course, that suicidal private equity has learnt its lesson and accepts that this is not an opportunity to make a quick fortune.”

The likelihood of respondents making a major investment or significant development over the next 12 months was down on the previous survey, on a scale of 1 to 10, from 5.1 to 5.0, the lowest figure since the 4.9 recorded in February 2012.

Charterers, however, were more confident in this regard than they were three months ago.

The number of respondents who expected finance costs to increase over the next 12 months was up by eight percentage points, from the lowest figure in the seven-year life of the survey, to 40 percent.

Demand trends, competition and tonnage supply featured as the top three factors cited by respondents as those likely to influence performance most significantly over the coming 12 months.

Turning to the freight markets, there was a fall in the number of respondents anticipating higher rates in the dry bulk sector, but expectations of improved rates in the tanker and container ship trades were up on the figures for February 2015.

Overall net sentiment, based on the difference between the number of respondents who expected rates to improve and the number who thought they would deteriorate, was positive in all three main tonnage categories covered by the survey.

Richard Greiner, Moore Stephens Partner, Shipping Industry Group, says: “ There are no quick fixes for the likes of overtonnaging and low freight rates. The solutions, like the problems themselves, are long-term in nature, and will undoubtedly involve some pain along the way. Moreover, there is a not a one-size-fits-all solution for the industry as a whole. What is good news for some sectors is quite the opposite for others.

“Lower oil prices might be helping smaller operators to compete by virtue of reduced bunker costs, but in many respects they are bad news for the bigger players with whom they are competing. Access to finance for newbuildings in either the traditional or private equity markets is good news for owners with an eye on expansion, but bad news for those seeking investment to upgrade existing tonnage.

“It is not all bad news. The Baltic Dry Index (BDI) has started to nudge upwards after an extended period in freefall. The tonnage supply / demand imbalance, although still unsatisfactory, is improving rather than deteriorating. There will always be a demand for shipping.

Moreover, given the high operating and regulatory costs involved, and the fact that the economic and industry downturn has already claimed significant numbers of weaker companies, the shipping industry is likely to be stronger than it has been for many years once the recovery does get under way. In the meantime, it is just a question of holding one’s nerve.”

This news is a total 6966 time has been read
Tags: canfidence, shipping industry, low, seven year