Container volume at major Chinese ports up 3.5% in late June 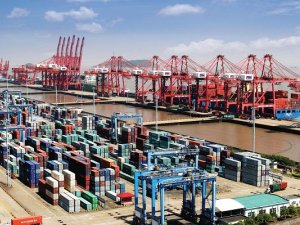 This news is a total 1732 time has been read
Tags: TERMINAL OPERATORS , ASIA, CONTAINERS , CHINA PORTS