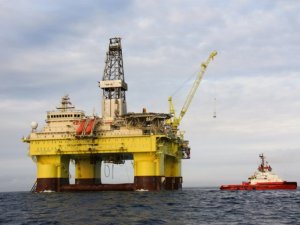 China Oilfield Services Limited (COSL) has announced that it has filed a statement of claim against Statoil with Oslo District Court of Norway through its law firm Wikborg Rein.

In March, Statoil terminated the drilling contract of COSL Innovator with compensation. COSL strongly disagrees with the decision and has communicated with Statoil on the matter. However, the differences between the two companies have yet to be resolved.

This news is a total 1426 time has been read
Tags: COSL files lawsuit against Statoil