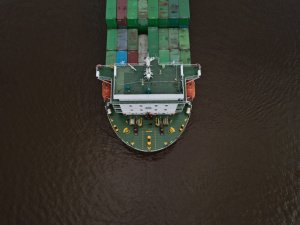 As informed, subsidiaries of CSSC (Hong Kong) Shipping entered into memoranda of agreement and bareboat charters with Sinokor under which they would buy the ship quartet and lease it back to the Korean company for a period of 144 months. Upon expiration of the charter period, Sinokor is obliged to purchase the boxships.

A total estimated charterhire of USD 102.76 million would be paid to Sinokor, including an estimated lease interest of around USD 62.56 million.

The vessels are expected to be delivered between September and December 2021.