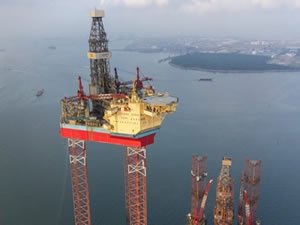 Maersk Drilling has received notice of early termination of convenience from Dana Petroleum for a one-well contract.

The contract had previously been deferred after initially being scheduled to commence in the Danish sector of the North Sea in May 2020. Maersk Drilling expects to receive compensation for the termination.

Earlier this week, Maersk Drilling was awarded a contract by Spirit Energy for 2009-built jackup rig Maersk Resolve to drill one development well at Grove North East in the UK North Sea.

Maersk Drilling owns and operates a fleet of 22 offshore rigs.

This news is a total 3249 time has been read
Tags: Denmark , maersk , Dana Petroleum