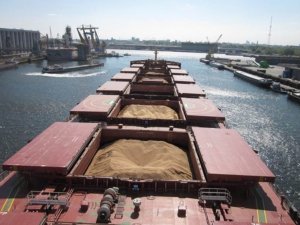 Greece-based Diana Shipping inc. (DSX) has reported a loss of $436.9 million in its fourth quarter. The net loss attributed to common stockholders of $438.4 million for the fourth quarter of 2017, including a $422.5 million impairment loss.

The increase in time charter revenues was due to increased average time charter rates achieved for the Company’s vessels during the quarter and increased revenues resulting from the enlargement of the fleet.

The provider of shipping transportation services posted revenue of $48.9 million in the period. Its adjusted revenue was $45.9 million.

This news is a total 543 time has been read
Tags: Diana Shipping Reports Loss for 4Q