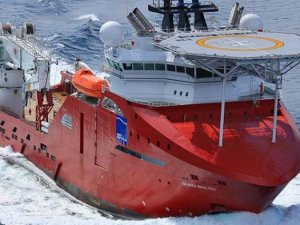 The contract will commence in January and run for 532 days.

The vessel is owned by a joint venture between DOF and Technip.

Mons Aase, CEO of DOF, said that the contract “confirms the DOF Group’s strong position in the South America region.”

This news is a total 1036 time has been read
Tags: DOF awarded contract by Petrobras