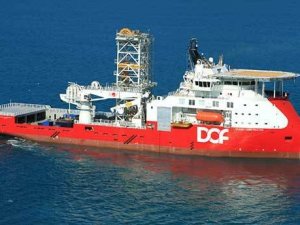 DOF Subsea has been awarded several contracts securing utilisation of personnel and vessels in the Subsea IMR Projects segment.

DOF Subsea has been awarded a contract in the Atlantic region by MHI Vestas Offshore Wind for the Skandi Constructor. The contract will commence at the end of Q3 and secures utilisation until the end of 2018.

A month ago, Petrobras has awarded DOF Subsea Brasil a contract for utilization of the Brazilian built OSV vessel Skandi Salvador. The 650 days firm contract (plus 650 days extension by mutual agreement) will commence in July. Skandi Salvador is currently working for Shell Brasil.

The CEO Mons Aase states that he is very pleased with this contract award, which confirms the DOF Group's strong position in the South America region.

This news is a total 688 time has been read
Tags: DOF Bags Subsea Contracts