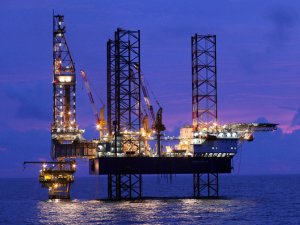 Vantage Drilling International, announced that it has received a letter from the United States Department of Justice (DOJ)

Acknowledging Vantage's full cooperation in the DOJ's investigation concerning possible violations by Vantage of the Foreign Corrupt Practices Act, and indicating that the DOJ has closed its investigation without any action.

The investigation arose in 2015 from allegations of improper payments to former officials of Petróleo Brasileiro S.A (Petrobras) in connection with the contracting of the Titanium Explorer drillship to Petrobras.

From the outset of the investigation, the Company has provided its full cooperation to the DOJ and the United States Securities and Exchange Commission.

Ihab Toma, Vantage's Chief Executive Officer, stated, "We are very pleased with the closure of the DOJ's investigation. Vantage has been, and remains, firmly committed to conducting its operations in compliance with all applicable laws and regulations, including the FCPA."

It is the Company's understanding that the parallel investigation by the SEC remains open at this time, and Vantage continues to cooperate with the SEC with regard to that investigation.

This news is a total 2934 time has been read
Tags: DoJ Closes Vantage Probe Over Petrobras Deal