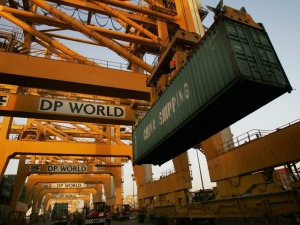 Dubai-based port and terminal operator DP World has been cleared by the London Court of Arbitration of all charges of misconduct in connection with a concession to operate the Doraleh Container Terminal (DCT) in Djibouti, the Government of Dubai said.

In 2014, Djibouti accused DP World of bribing Abdourahman Boreh, the head of the country’s port and free zone authority, to secure the 50-year concession to run the DCT.

Djibouti has been ordered to bear all costs of the arbitration.

The port operator has continued to operate the DCT during the court proceedings.

World Maritime News contacted DP World regarding the arbitration case but the company declined to comment.

Built by DP World, the DCT is said to be “the most technologically advanced” container terminal on the African east coast.

This news is a total 721 time has been read
Tags: DP World Wins Dispute over Djibouti Terminal