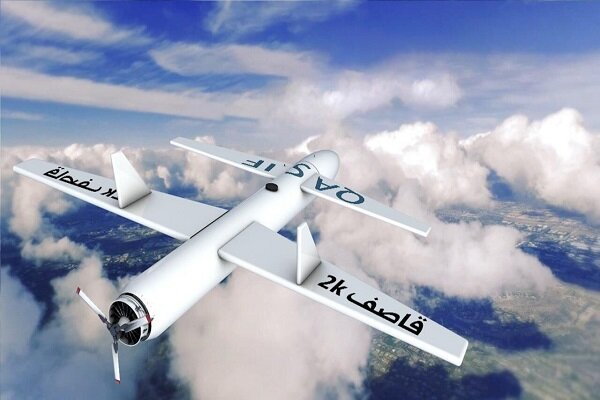 Iran-US tensions flare in the Persian Gulf: What's at stake?

In a statement carried by the official Saudi Press Agency, the interior ministry said fires broke out Saturday at 4 a.m local time in Abqaiq and Khurais in the kingdom's oil-rich Eastern Province as a result of "drones." "The two fires have been controlled."

There was no immediate comment from state oil giant Saudi Aramco or information about deaths or injuries. It was was also unclear how the attacks would impact oil production.

On the Houthi's Al-Masirah satellite news channel, military spokesman Yahia Sarie said the Iran-aligned rebels had launched 10 drones in a coordinated attack on the oil facilities in response to the Saudi-led war against rebel areas in Yemen.

In recent months, Houthi rebels have ratcheted up attacks on Saudi air bases and other facilities, hitting targets deep inside the kingdom and overcoming its air defenses. The UN and Western powers accuse Iran of providing the Houthis with training and equipment to launch rocket and drone attacks, something Tehran denies.

A drone attack in May on Saudi Arabia's East-West pipeline was initially claimed by the Houthis, but US officials later said they believed the drones were launched from Iraq, where Iran-backed Shiite militias remain a powerful political and military force. Tensions in the Persian Gulf have skyrocketed since May when the United States demanded buyers of Iranian oil stop purchases or face sanctions as part of Washington's "maximum pressure" campaign on Iran following President Donald Trump's withdrawal from the 2015 nuclear accord last year.

Iran responded by saying that if it could not export oil, then nor could any other country in the region.

This news is a total 1340 time has been read
Tags: aramco, Drone attacks , Aramco oil facilities