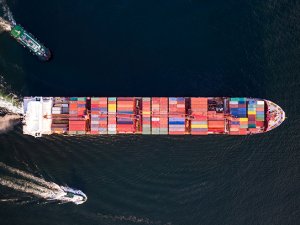 The captain of Swire Shipping MPP Shanshi was arrested for being intoxicated on Friday at Northport in New Zealand, Voxy.co.nz reports.

Police were called by Maritime NZ when a pilot assisting the docking of the vessel noticed that the captain appeared to be under the influence of alcohol.

53 year old Anthony Michael Baker from Devon, England, blew significantly over the limit for seafarers and in court today was fined NZ$3,000 ($2,214). His lawyer told the court that Baker had also been suspended by his employer.

This news is a total 2786 time has been read
Tags: Drunk captain of Swire MPP arrested in New Zealand