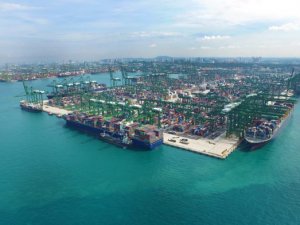 According to the circular crew changes will be allowed “subject to compliance with the Dubai Health Authority, Covid-19 Guidelines and scheduled flights in the UAE”.

Agents are asked to communicate with the authorities in Dubai and to make certain that transfers between vessels and airports are rapid and are completed without a hitch.

Dubai’s move is hoped to be the first of a number of such moves as the effect of the International Maritime Organization (IMO) summit hosted by the United Kingdom takes effect.