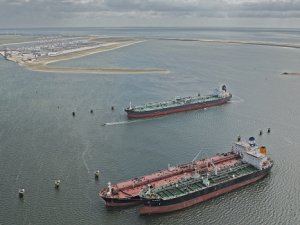 On September 24, the Rechtbank Rotterdam Court passed judgement in the USD 1.2 billion dispute brought against the Port of Rotterdam Authority by ECT about the way in which it developed the Maasvlakte 2. The court ruled that the Port Authority did not abuse a position of economic power when allocating new port sites.

ECT agreed not to appeal against the court’s decision. ECT and the Port Authority have signed an agreement, which marks not only the end to the lawsuit, but also the beginning of jointly addressing the challenges the container sector is facing in the years to come.

The cooperation focuses on strengthening the competitive position and on social and logistics issues of container-handling operations in Rotterdam.