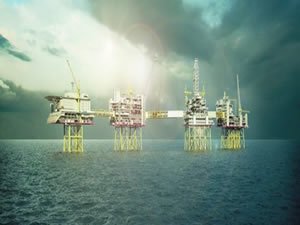 Norwegian energy giant Equinor has warned that if an ongoing strike on the Norwegian continental shelf continues through to October 14, then the Johan Sverdrup field will have to close production until further notice.

The warning comes after union Lederne took out 43 members at Johan Sverdrup, and while production has not been affected a personnel rotation is scheduled shortly.

Equinor says there will not be sufficient capacity and competence in key functions at at the field.

“We hope that in the intervening period there may be a settlement between the Norwegian Oil and Gas Association and the union,” Equinor said. Johan Sverdrup is jointly owned by Equinor, Lundin Norway, Petoro, Aker BP and Total.

Equinor is the operator and has the biggest stake at just over 42%.