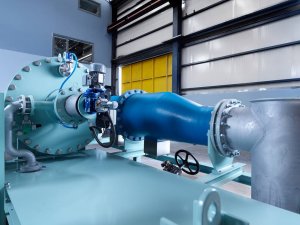 Erma First FIT BWTS has been already approved by the International Maritime Organization (IMO) and several classes, according to the company.

“ERMA FIRST BWTS is … suitable for all special installation requirements in both newbuilds as well as retrofit project,” Konstantinos Stampedakis, Managing Director of Erma First, said.

The company also intends to submit an application for IMO Type Approval according to the revised G8 Guidelines in early summer 2017.

This news is a total 1048 time has been read
Tags: Erma First Submits USCG Type Approval Application for Its BWTS