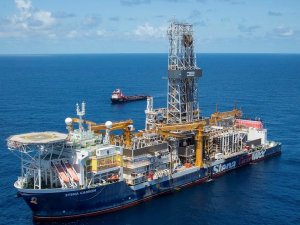 Following completion of the Ranger-1 well, the Stena Carron drillship will move to the Pacora prospect, 4 miles from the Payara discovery. Additional exploration drilling is planned on the Stabroek Block for 2018, including potential appraisal drilling at the Ranger discovery.

This news is a total 763 time has been read
Tags: ExxonMobil Announces Oil Discovery Offshore Guyana