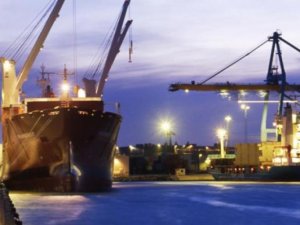 The Finnish Transport Workers’ Union (AKT) has arranged blockades on several container feeders between August and January resulting in costly delays for shipping companies and ports.

The most recent blockade saw Unifeeder’s vessels boycotted in Finish ports last week in  the ports of Rauma and Kotka.

The AKT demands that lashing and unlashing of containers on container feeders should be dockworkers’ job. Traditionally this job has belonged to sailors in all Finnish ports.

According to Unifeeder’s Spokesperson, over the weekend, the AKT decided to temporarily suspend the actions and the operation is currently normal.

“The Finnish Port Operators Association has brought these blockades before the labour court in order to find out if these industrial actions have been illegal. At the present time the situation in Finnish ports is peaceful and there are no industrial actions,”Juha Mutru, Managing Director of FPOA told World Maritime News in an emailed statement.