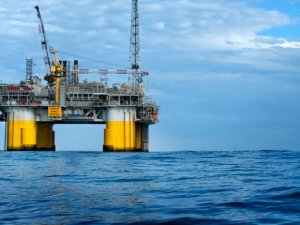 Statoil has reported that a fire broke out in an engine room on its semi-submersible drilling rig Scarabeo 5 yesterday.

Statoil’s emergency preparedness organisation was mobilised and the fire was put out within three hours.

There were 106 persons onboard when the incident occurred; all of them are accounted with one person sent ashore for medical checks. Another 33 workers have been transported from the rig by helicopter and 73 remained on the rig. Work is under way to achieve normalization.

Scarabeo 5, which is operated by Saipem, is currently located at the Njord-field in the Norwegian Sea.

This news is a total 2406 time has been read
Tags: Fire hits Statoil drilling rig