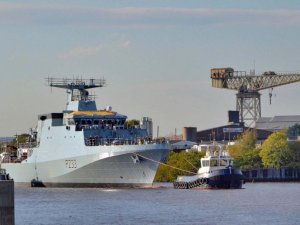 Tamar is the fourth Batch 2 River Class OPV to be built in Scotstoun, Glasgow, and has the accolade of being the greenest vessel the Royal Navy has ever had.

The ship has achieved the Environmental Protection Agency’s Tier 3 status, an updated set of fuel and vehicle standards aimed at cutting pollution.

The vessel has been fitted with the Urea system which cleans up the emissions from the ship’s engines and generators.

Tamar was put through her paces during trials with the power and propulsion systems, radars, Combat Management System and ASCG 30mm cannon all successfully achieving the required standards.

Commanding Officer (Desig) Lt Cdr Michael Hutchinson, who joined the crew during trials, said: “I am very impressed with the material state of Tamar, and I am extremely keen to get her into service and onto operations.”

Following the trials, Tamar returned to Scotstoun to continue with her generation and preparations to hand over to the Royal Navy in 2020. 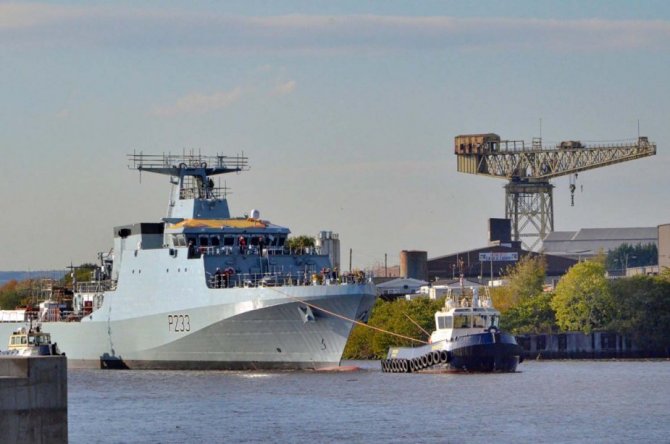